← back to
Manual Control Records
Get fresh music recommendations delivered to your inbox every Friday.
We've updated our Terms of Use. You can review the changes here. 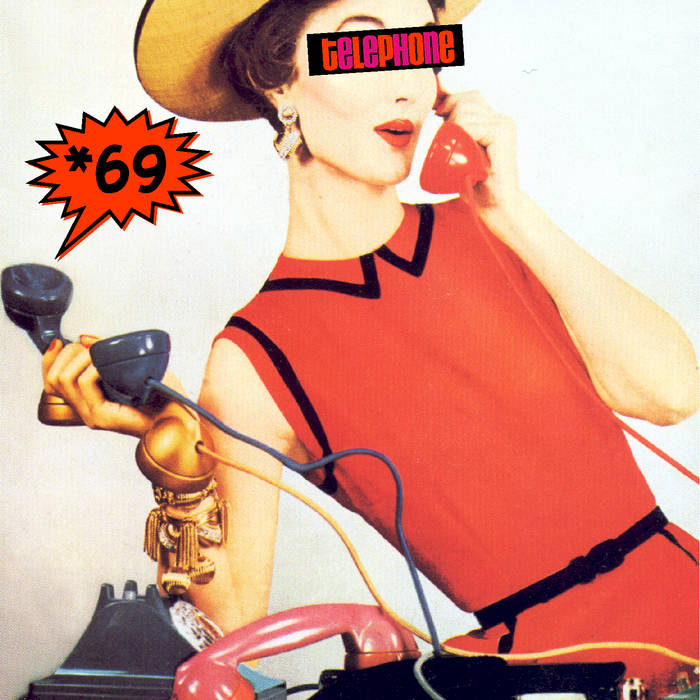 TELEPHONE! were essentially an electro-kitsch, valley-girl-ridden episode of the Love Boat, but on local college radio and in venues like First Avenue Nightclub, Dr. Farrago's Burlesque Theatre, Bryant Lake Bowl Theatre and more.

Originally released on May 20th, 2003, the *69 EP lead-off single was Life On Hold, which also appeared on TC Electropunk Volume 1. Paris In The Rain was also featured in the Wing Young Huie exhibit, LAKE STREET U.S.A.

“Best thing I have put in the CD player for review this time round- love this kitsch in-the-moment stuff!”
~Celeste Tabora, Pulse, 2003

Bandcamp Daily  your guide to the world of Bandcamp

Mille Petrozza stops by to talk about the new Kreator album, plus music by Trauma Bond